Einstein’s Octopus is an Art Direction Company. We run and Art Direction Studio and we are referred to as an Art Department when we are on set. We are based in Hackney, East London, although we work all over London. We also put teams together for working further afield on location if required. The disciplines we cover include Art Direction, Set Building, Styling, Model Making, Rigs and Special Effects – see here. Furthermore, a concise history of the company can be found here.

What you will see on this site

At Einstein’s Octopus we take great pride in what we do, something that has prompted us to keep obsessive records. Rather than presenting showreels of finished commercials, promos and idents, where it’s hard to see where art department duties end and post production begins, we have opted to film and edit our own reels. This means you can see what we really do.  We believe this raw approach is more informative for the viewer. Also it reveals the true character of our work more effectively.  Similarly, all the stills in the individual portfolios are taken on sets, locations and in workshops over the years. These offer many highlights from what has become a rich and diverse history.

And big thanks to…

The Art Direction Company Einstein’s Octopus represents the work of a huge amount of skilled individuals. MD Tony Pletts may have started it in 1987, but his work only represents a tiny fraction of what’s on show here. It’s all the talented art directors and crew over the years who are the real stars. And so quick roll call of names feels appropriate. 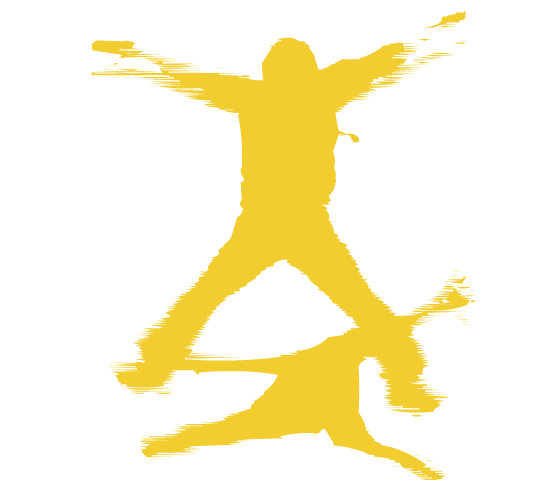